According to the state-run Korean Central News Agency, North Korean leader Kim Jong Un has ordered a rigorous nationwide lockdown after a COVID-19 outbreak was verified in Pyongyang, the capital. These are the first COVID-19 cases reported by North Korea during the two-year epidemic, despite the fact that most foreign specialists thought the restricted country had totally avoided the virus.

According to KCNA, Kim convened an emergency Politburo meeting to examine the epidemic and ordered towns and counties to be shut down and businesses to be segregated by unit to prevent the spread of the coronavirus. The news agency did not specify the size or severity of the epidemic. Since Kim refused vaccination offers from China and the United Nations-backed COVAX distribution program, few of North Korea’s 26 million inhabitants are estimated to be vaccinated.

“The public health situation must be terrible for Pyongyang to officially recognize omicron instances,” said Leif-Eric Easley, an international studies professor at Ewha Womans University in South Korea. “This does not imply that North Korea would suddenly accept humanitarian aid and adopt a more accommodating attitude toward Washington and Seoul. However, when the immediate danger is a coronavirus rather than a foreign military, the Kim regime’s local audience may be less interested in nuclear or missile testing.”

Although it initiated cross-border railroad freight commerce with China in January, North Korea avoided big breakouts early in the epidemic by shutting its border. After COVID-19 broke out in Liaoning province, near North Korea’s border, China banned commerce once again in April.

With North Korea’s acknowledged outbreak, The Associated Press reports that only a few countries have reported no COVID-19 cases, including Turkmenistan, whose claim of being COVID-free is also widely questioned, and a handful of Pacific Island nations, including Tuvalu, which has a population of 12,000 people.

Man Cut Off Lady’s Clitøris While Shaving Her

Future “I Never Liked You” Review

A man enters a train with dozens of goats [VIDEO]

Man Cut Off Lady’s Clitøris While Shaving Her

Future “I Never Liked You” Review

A man enters a train with dozens of goats [VIDEO] 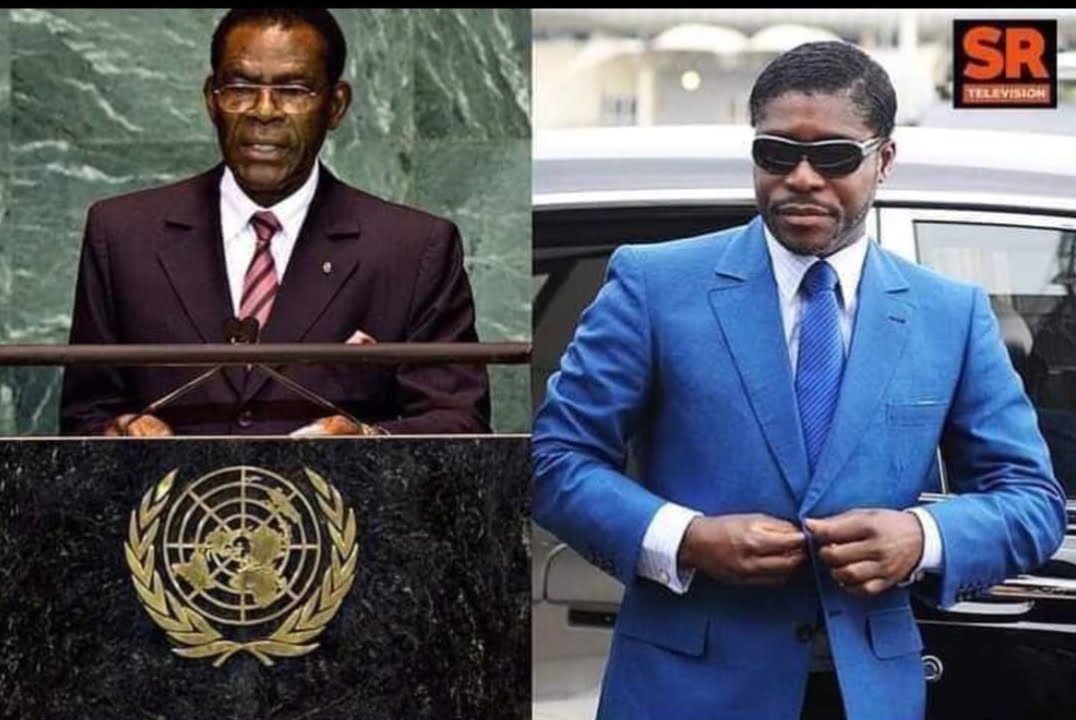